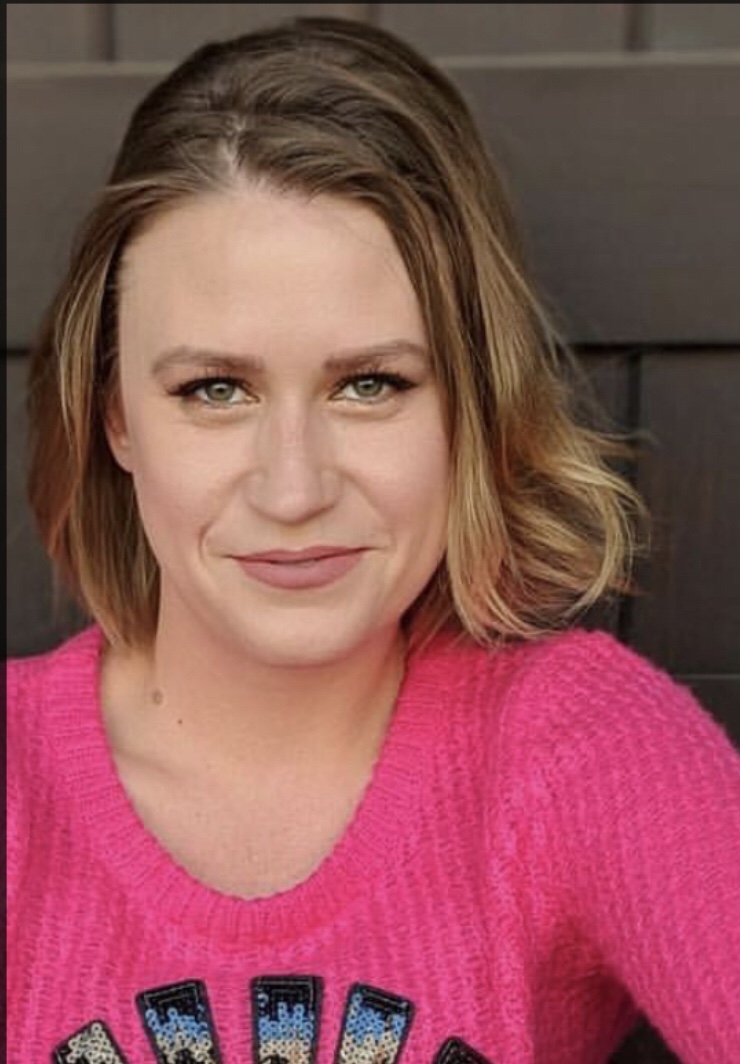 Lacy has studied with Diana Castle since 2008, and was thrilled when Diana saw a gift for teaching and mentored her to join the teaching staff at The Imagined Life®.

She enjoys singing, writing and directing and has appeared as an actress on stage, in film, television and web series.

Lacy has found The Imagined Life® to be a transformative journey in both the work and play of acting as well as in her life. She looks forward to encouraging, inspiring and supporting each student on their journey of transformation.