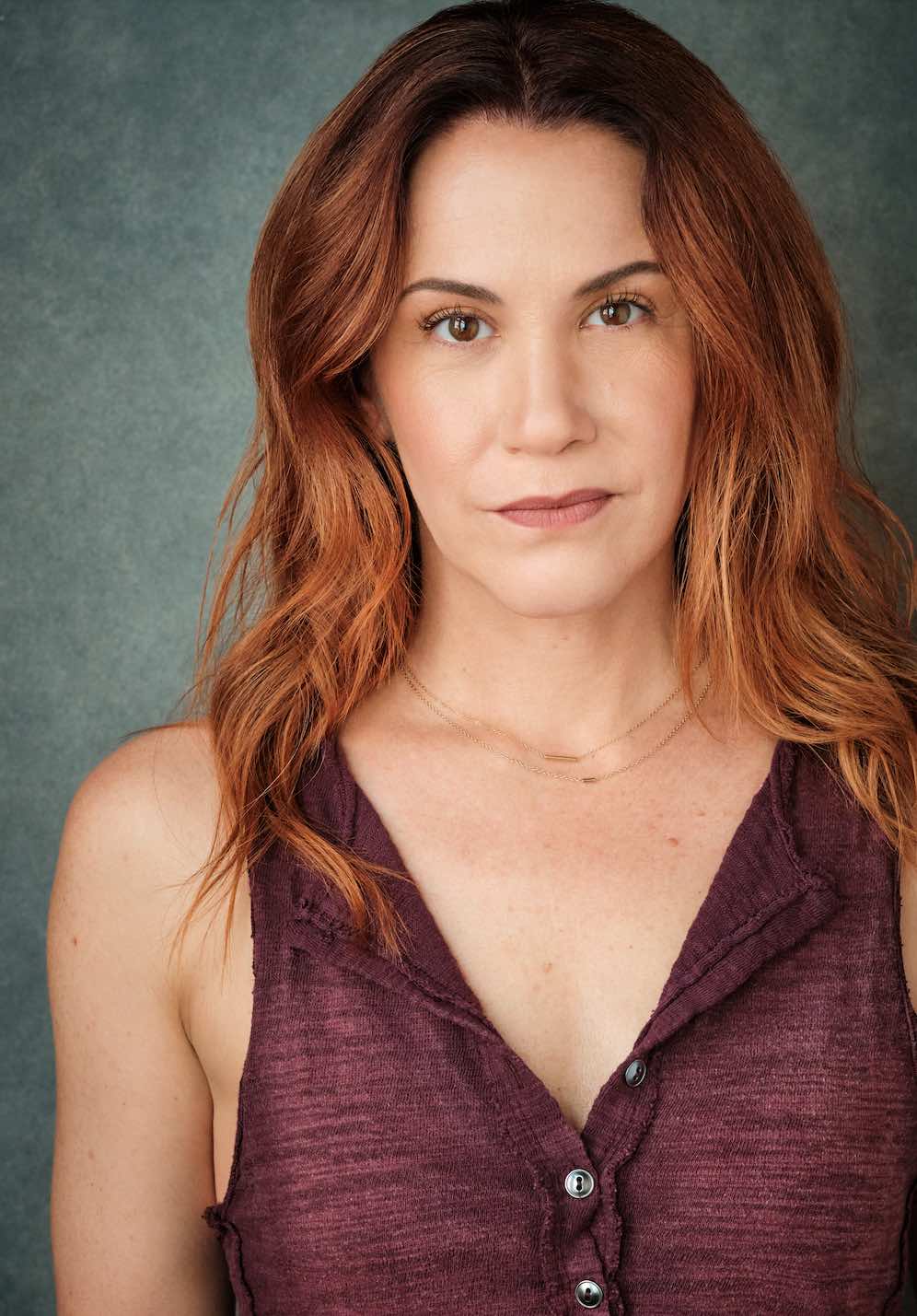 Faline England has been a student of Diana Castle studying acting as the art of the empathy since 2000. She has been teaching and coaching under Diana since 2009. She has worked as an actress in film, television and theatre since 1997. Some of her on-camera credits include “9-1-1”, “Station 19”, “Criminal Minds”, “The Mentalist”, “Nip/Tuck,” “Medium,” “C.S.I.,” “Without a Trace”, “The Least of These” (with Isaiah Washington), “Midnight Clear” (with Stephen Baldwin), and “Chasing October” – a film she also co-produced featuring Dennis Franz and Gary Sinise.

For her work in the theater Faline just finished a run along side Emmy Award winner Joe Spano in Simon Stephen’s Heisenberg at Laguna Playhouse and the Rubicon Theatre. It garnered a L.A. Times “Critic's Choice”. Faline has received a Los Angeles Stage Alliance Ovation Nominations for “Best Supporting Actress” for Treva in Rubicon Theater Company’s production of Gulf View Drive as well as Ann in All My Sons. Her work as The Governess in the Rubicon’s staging of the two-person play The Turn of the Screw garnered her a third Ovation Nomination for “Best Play in a Large Theatre”. Faline is also the recipient of six Santa Barbara Independent Theatre Awards for Georgie in Heisenberg, Viola in Twelfth Night, Roxie in Chicago, Angellica in The Rover, Meg in the Rubicon’s Crimes of the Heart, and for Flayjennnie Eroticus – a two-person show she also co-wrote, produced, and starred in. Faline is also a cast member of Carry The World: Women and Peace created and directed by Diana Castle.

She received her Bachelor of Fine Arts in Theatre from the University of California, Santa Barbara. Diana Castle’s teaching of the art of the empathic imagination is truly transformational. Faline is so grateful, honored, and excited for the opportunity to share this amazing teaching.